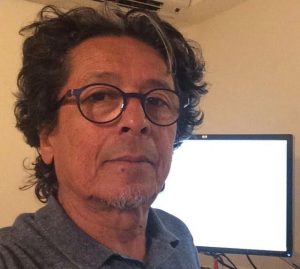 From a small cutting-room in London’s Soho where I started as film editing assistant, onto Pinewood, Borehamwood and Shepperton Studios.  Working with my film heroes on the way :

12 years at the London Film School as Head of Editing gave me a huge appreciation of my craft.  The opportunity to share and increase my knowledge working with the young and often brilliant film makers.